Last year, Facebook didn’t need much convincing that a post critical of Pakistan’s government had to be taken down. At the request of PTA, Pakistan’s telecom watchdog, the social media platform scrapped a link to a story published by Dawn, the country’s leading newspaper, in which a politician, Javed Hashmi, criticized the local judiciary.

What allowed PTA to make such a request was the Prevention of Electronic Crimes Act (PECA), a law that was passed in 2016 with the stated goal to regulate “cyber-crime,” but which in the meantime became a tool used to restrict freedom of expression online. The same law is also used by authorities to jail journalists.

The adoption of PECA has riled digital rights activists and journalists. But the behavior of the tech giants, increasingly caving in to government’s demands, is equally unsettling. Add to that low internet penetration rates, particularly affecting vulnerable groups, and you have an environment that hardly enables journalists to do their job, according to the report about technology, public sphere and journalism in Pakistan.

Internet penetration rates remain low in Pakistan. Less than 18% of the country’s population is connected, according to some estimates. Women in particular are affected. Bytes4All, a local NGO, says that 12% of women were using the internet in 2018. Moreover, the government restricts internet connectivity in less developed regions, like Balochistan.

Social media are extremely popular. Some 48% of the internet users in Pakistan connect to social networks at least once a day, according to Gallup, an analytics company. Facebook and its own messaging platform WhatsApp are the leading platforms. The company doesn’t have an office in Pakistan, but it plans to massively increase its staff working on Pakistan in the coming year. Now, two people cover Pakistan at Facebook from the company’s Singapore office.

But Facebook is sharply criticized in Pakistan as it is increasingly doing the government’s bidding. Moreover, it is rarely transparent. Although it publishes information about the number of government takedown requests, it’s not revealing information about the nature of these requests. Critics say that Facebook is succumbing to the government’s pressures as it needs the authorities to okay the expansion of its Free Basics Project, which allows users to access certain websites free of charge. The project was banned in India and Egypt and Facebook wants to avoid snags in Pakistan. Facebook’s messaging app WhatsApp has also come under critical scrutiny for its role in the proliferation of fake news and disinformation, a phenomenon with dire consequences for journalists, but also for the general public.

Other technology companies are not doing better. Misinformation hashtags are promulgated with alarming swiftness on Twitter. Digital rights activists accuse the Norwegian owned Telenor, the second largest telco in Pakistan by revenue, of double standards as it uses different privacy policies for Norway and Pakistan.

Furthermore, China is exporting its regulatory model of surveillance to Pakistan.

In such a climate, self-censorship is rife. “Journalists have begun to self-censor out of threats to their lives,” according to the report. Media Matters for Democracy found in a survey last year that nearly 88% of Pakistan’s journalists self-censored.

Technology was hoped to help journalism thrive. It’s not the case in Pakistan. 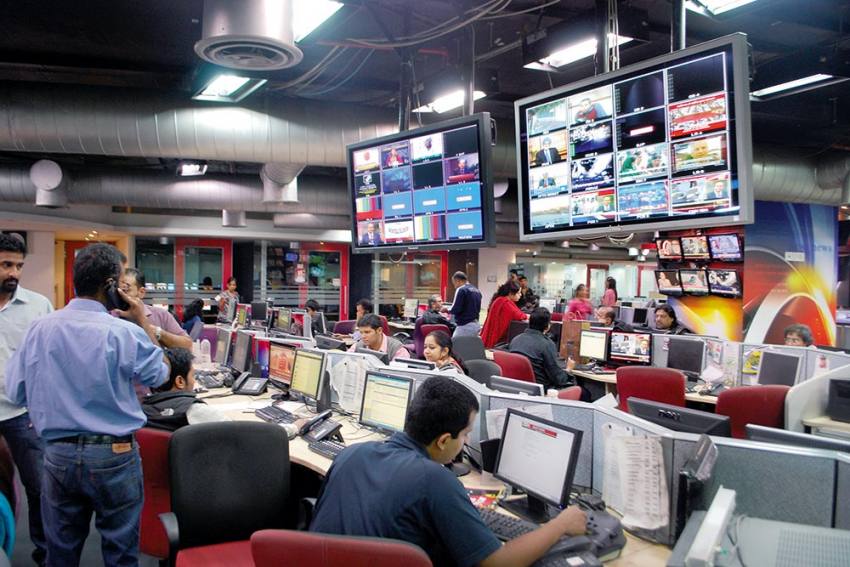