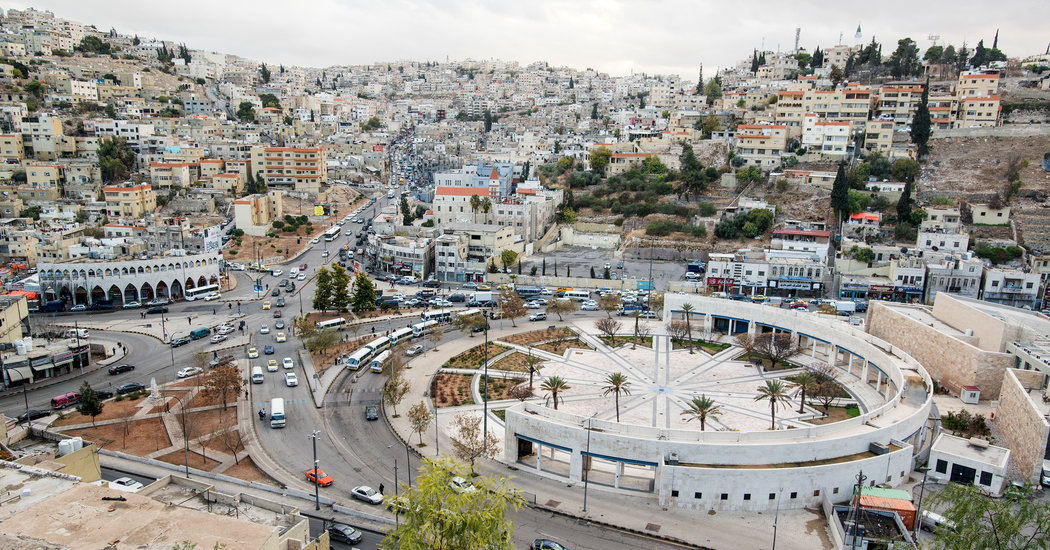 Government, Politics and Regulation The General Intelligence Directorate (GID), Jordan’s powerful secret service, has often been praised for its professionalism. Credited with foiling a number of terrorist attacks both in Jordan and abroad, it is one of the most effective intelligence agencies in the Middle East. But GID’s powers extend Continue Reading