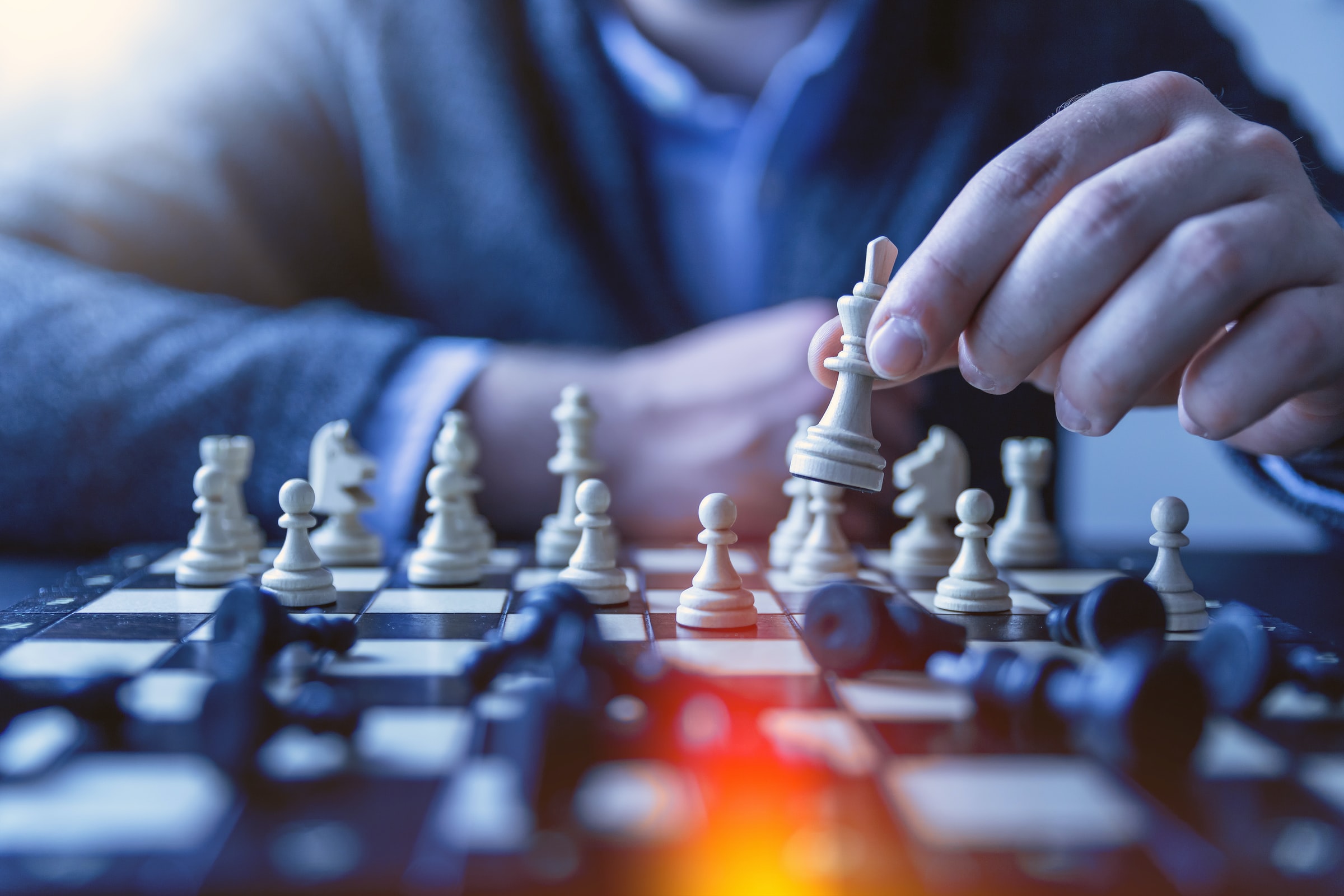 CMDS is planning to release its new strategy in November 2022.

Much of how independent journalism and media perform their role in informing and enriching the democratic discourse is shaped by policy decisions, companies and people who fund and own the media, and the character of the public sphere.

Digging into this power dynamic to understand how these actors and forces shape and influence independent media and journalism is critical. That is the premise of the newly published strategy of the Center for Media, Data & Society (CMDS).

The three key challenges faced by journalism that are identified in the strategy are media capture, disjointed policies and declining trust. Of the three, media capture is arguably the biggest threat to quality journalism as it devalues investments in media, lessens the impact of media development and discourages innovation.

In the next three years, CMDS plans to address these problems through a combination of applied research, the center’s bread-and-butter business, and investigative journalism, the center’s new pillar of work launched this year.

More concretely, CMDS will continue expanding the Media Influence Matrix, a project covering now a total of 40 countries. The center is working on extracting from this growing body of research a set of indicators to measure “the conduciveness of local environments to independent journalism.” It will be the “ease of doing journalism” type of index that the field desperately needs. “We want a tool that can have practical uses, helping, for example, investors, media companies, donor organizations or other journalism supporters to identify the main entry points,” Marius Dragomir, the director of CMDS said.

CMDS will also continue expanding its Business of Misinformation project that maps owners and funders of misinformation websites. Projects in the pipeline include Political Power Brokers, which will track businesses and individuals engaged in electoral communications and their sources of financing, and Datafication and Journalism, which will explore the changes in journalism brought about by datafication.

Journalistic content and research work carried out by the center will be used as a base for media literacy and policy programs.

The literacy work will focus on testing “agile media literacy models” targeted to groups less exposed to information. The long-term goal will be the launch of an MA degree in investigative journalism to fill a major gap in journalism education in Eastern Europe.

The policy work will focus first on identifying the most relevant policy issues that are expected to affect media and journalism in the next decade, and secondly on building a database of policymakers with influence in the process. “The 2020s will be a watershed decade for communication policy,” according to the strategic document. “By 2030, journalism will change unrecognizably as an algorithm-anchored world is growing around us.” Anticipating these policy changes will be crucial.

Photo by JESHOOTS.COM on Unsplash