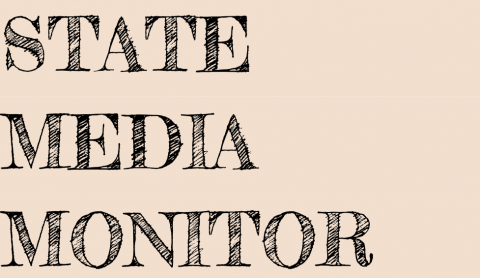 The State Media Monitor offers data on state media outlets grouped by the region and country, as well as a global list of state-administered media outlets and their classification in the State Media Matrix, a typology developed by CMDS Director Marius Dragomir. The matrix classifies state media according to three key factors that affect their independence: funding, ownership/governance, and editorial autonomy. The website also offers regional overviews.

Data collection about state media has been carried out for about 18 years under the supervision of Marius Dragomir. Overall, since 2004, a team of 625 researchers participated in collecting data that have been used to create this database, through a spate of research projects including Television Across Europe, Mapping Digital Media and the ongoing Media Influence Matrix.

A consortium of over 100 experts led by CMDS is carrying out monitoring of the media outlets featured in the database, which is slated to be updated every year in September.

The State Media Monitor is a project of CMDS and the University of Santiago de Compostela (USC) in Spain.