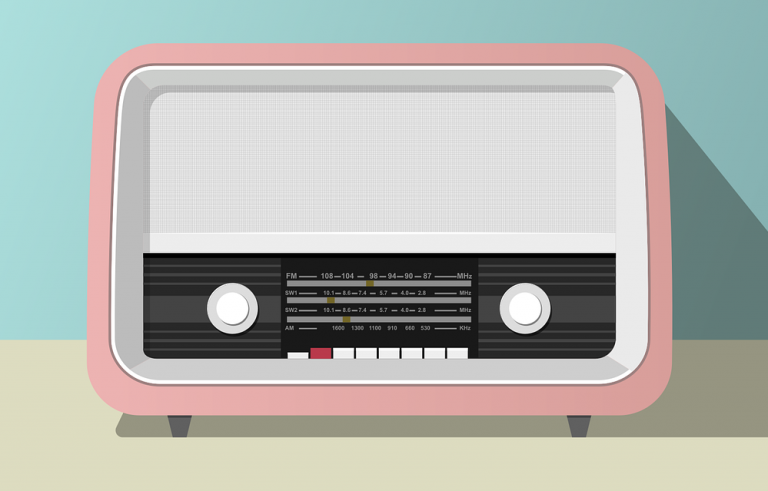 “When a Bucharest-based media NGO first suggested launching two community radio stations in remote rural parts of Romania, the proposal met with a sceptical response – both from the locals and the authorities,”, she writes in the article Hyperlocal radio puts down roots in Romania, in which she describes the launch of these two stations, as well as how they manage to operate.

“The Radio Civic project could show the way forward for community radio in Romania. At the very least, it demonstrates that the distance between media production and media consumption does not have to be so very large, and could help to redefine the relationship between the media and its audience,” she concludes.

In another article, Romanian local media launch new funding platform, Dumitrita Holdis writes about the challenge that local media have to face everywhere: achieving the kind of financial freedom that will allow them to exercise editorial freedom. She describes the financial pressure several outlets had to face, also the advertising market they have to rely on.

“Advertising agencies have traditionally been responsible for mediating transactions between publishers and businesses looking to buy advertising space, but an initiative was launched recently with the aim of cutting out the middlemen and making it possible for media outlets to forge a direct connection with advertisers,” she writes. Local media hope that the new funding platform will free up some of the financial resources that would previously have gone to media agencies and that media publishers will benefit from this.

In the third article, Engaged journalism takes off in Romania, she writes about a new journalistic project, whose goal was to be as inclusive as possible by involving its readers in the initiation and production of content. The project resulted in the launch of a new website, Inclusiv, last October.

It has a young audience, aims to deliver its content in a wide range of formats and believes that not being dependent on either advertising or state or corporate funding gives it maximum editorial freedom. “The project has ideas for generating additional revenue in other ways, such as building a co-working space in its rented headquarters, which should bring in some extra income soon,” Dumitrita Holdis concludes.

The publication of these articles is an extension of the Romania report in the Media Influence Matrix project. The interviews conducted for them also serve as a basis of a series of podcasts to be launched soon.

Read all the articles 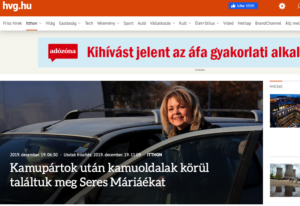