The Resource Centre on Media Freedom in Europe interviewed our director, Marius Dragomir for a special dossier on media capture.

The special dossier is the 8th of a series of thematic itineraries to explore the Resource Centre on Media Freedom through a curated aggregation of contents. It applies Alina Mungiu-Pippidi’s definition, according the which “media capture is a situation in which the media are controlled ‘either directly by governments or by vested interests’ which seek political influence rather than profit. The result is the creation of a hybrid regime, halfway between democracy and totalitarian state.”

The Resource Centre interviewed CMDS Director Marius Dragomir, who thinks that the Hungarian example is relevant: “they don’t need to beat or kill anybody because they created an environment where independent journalism is totally wrung out to the fringes of the accepted, accessed and trusted government propaganda (where it has no impact, more or less).”

Dragomir’s four-component model serves as the theoretical basis for the dossier. As he said, “Eastern Europe stands out as a region much plagued by capture mostly because of a ripe culture of exchanges of bad practices (Poland getting inspired by Hungary, oligarchs in various countries expanding abroad, etc.). We can’t speak in Western Europe of the type of capture that we see in Eastern Europe. However, there are signs that such control mechanisms are emerging from time to time (attacks on public media in Austria and Denmark, capture of the media by the banks in Spain, expansion of the Czech oligarchy to France, etc.).”

He also pointed out that there are various degrees of capture in public media: “The public service media in Romania, for example, is a politicised institution, but because of its really low audience share, it attracts less pressure. In contrast, in Hungary, the public service broadcaster has been purged of independent journalists and is run clearly as a lavishly funded state broadcaster.”

“If allocated in a fair, transparent way, the government funding at this moment is more than sufficient to support a thriving journalism sector across Europe,” Dragomir also added. 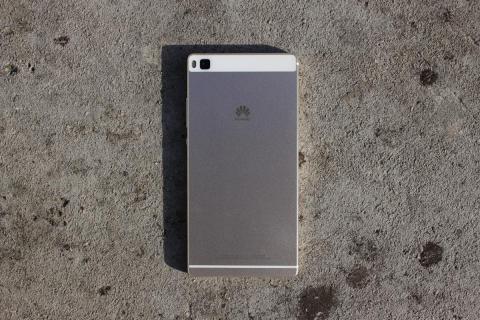 America’s Cyberspace: A Return to Isolationism 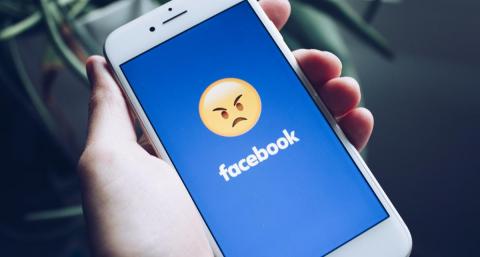 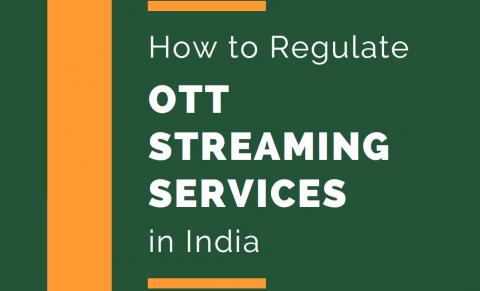 How to Regulate India’s Amazons and Netflixes 2 min read

How to Regulate India’s Amazons and Netflixes